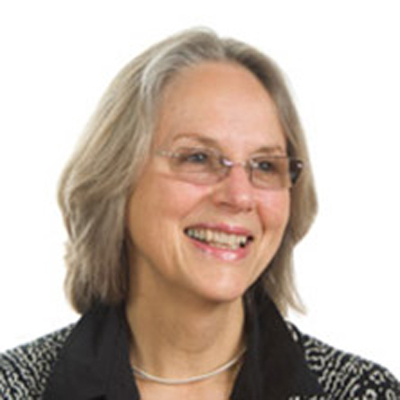 Anna Rubbo, B.Arch (Melbourne), D. Arch (Michigan) joined the Center for Sustainable Urban Development (CSUD) in the Earth Institute at Columbia University in 2012. Prior to this she was Associate Professor in the Faculty of Architecture, Design and Planning at the University of Sydney. A member of the UN Millennium Project Task Force on Improving the Lives of Slum Dwellers (2002-04) she has since led the Global Studio (www.theglobalstudio.com), a people-centered action research project that helps urban professionals work effectively with the urban poor. Working with academic partners, local government and NGOs since 2005 the program has attracted over 600 students, academics and professionals from 66 universities, over 30 countries and 10 disciplines to its conferences and programs in Istanbul, Vancouver, Johannesburg, and Bhopal.

Global Studio work has been included in the 2009 International Architecture Biennale in Rotterdam, and the 2011 Cooper Hewitt exhibition ‘Design with the other 90%’ at the UN. A co-founder and editor (1996-2010) with Adrian Snodgrass of the journal Architectural Theory Review, she has published widely on US architect Marion Mahony Griffin, as well as on design education and development challenges, women and development in Colombia, and housing . She is co-author, with Michael Taussig, of Esclavitud y Libertad en el Valle del Rio Cauca (2011).

Recognition of her work includes the Australian AIA Neville Quarry Education Award (2011), the Marion Mahony Griffin award (2006) and Life Fellowship of the AIA in 2010. With CSUD and Global Studio colleagues she received a grant for a traveling exhibition, ‘People Building Better Cities: Participation and Inclusive Urbanization.’ (www.peoplebuidlingbettercities.org). During 2013 this exhibition will be, or has been, shown in Thailand, Brazil, Australia, South Africa, Kenya, India, China and the USA. It will be on display at U-Cincinnati in November.