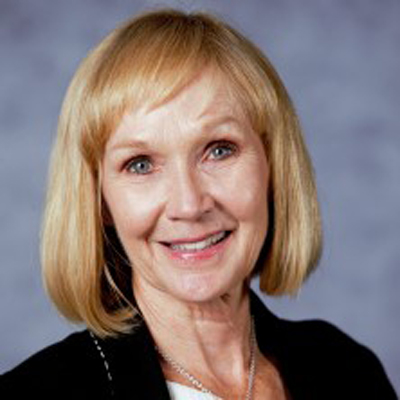 Donna Barron was hired as Lewisville’s city manager in 2014, becoming the seventh city manager in the city’s history and the first woman to hold the post. Barron joined the City of Lewisville as Human Resources Director in 1990, and was promoted to Assistant City Manager in 1996. A native of West Texas, she earned a bachelor’s degree in political science from Texas Woman’s University in 1982 and a Masters of Public Administration from Texas Tech in 1984. She previously worked for the cities of Lubbock and DeSoto before coming to Lewisville and has over 30 years municipal government experience.