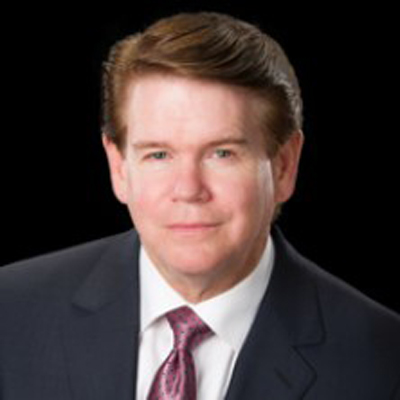 Jeff Williams was elected to the office of Mayor of the City of Arlington in May 2015 after decades of public service in Arlington.Mayor Williams is president of Arlington based Graham Associates, Inc., an award-winning engineering and planning firm. He has worked on a host of Arlington-based projects, including: AT&T Stadium, the I.H. 30 Three Bridges Project, Globe Life Park, River Legacy Living Science Center, the Parks Mall, the Viridian development and the Richard Greene Linear Park. In 2009, Williams was presented with the State of Texas Outstanding Civil Engineering Achievement Award.During his 30 years in Arlington, Williams has been heavily involved in the community. His approach to leadership is inclusive and built on a foundation of finding consensus. That can be seen in many of Williams’ projects including the 2008 Arlington City Bond Election Committee and the 2014 AISD School Bond Election Committee. Mayor Williams has held leadership and volunteer roles in a variety of Arlington organizations including the Chamber of Commerce, YMCA, PTA, Salvation Army, Mission Arlington and River Legacy Foundation. His community service has been recognized with the Vandergriff Community Leadership Award.A graduate of Texas Tech University with a degree in civil engineering, Williams was inducted into the university’s Civil Engineering Academy for Engineering Excellence.More than three decades ago, Williams and his wife Karen picked Arlington over other North Texas communities to raise their family. The Williams are active members of First Baptist Church of Arlington.