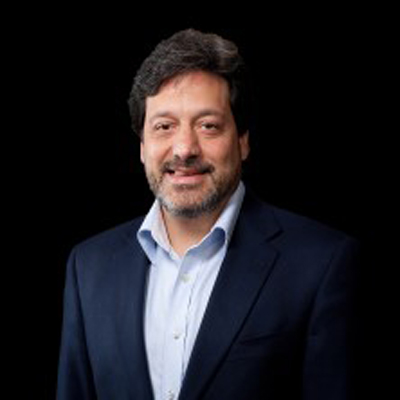 Stephen Luoni is Director of the University of Arkansas Community Design Center (UACDC) where he is the Steven L. Anderson Chair in Architecture and Urban Studies and a Distinguished Professor of Architecture. Under his direction since 2003, UACDC’s design and research have won more than 150 awards, all for urban design,research, and education. Luoni’s work at UACDC specializes in interdisciplinary public works projects combining landscape, urban, and architectural design. He was appointed a 2012 United States Artists Ford Fellow. Luoni has a BS in Architecture from Ohio State University and a Master of Architecture from Yale University.