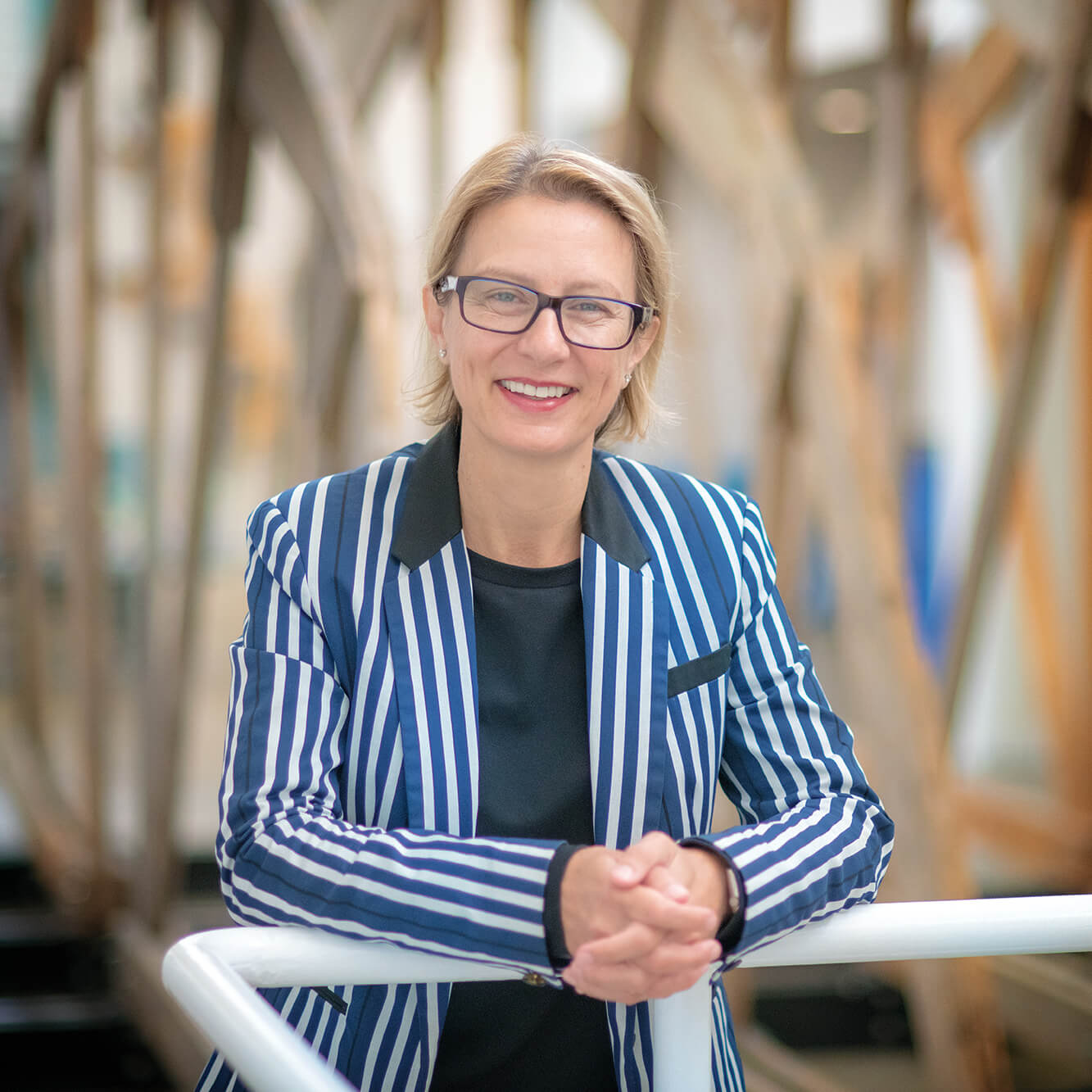 Parr is the founding signatory of the Geneva Actions on Human Water Security.

Parr is the founding director of ‘Louder Than A Bomb’, a citywide youth spoken word competition in Cincinnati, Ohio. She is the producer of three public humanities projects. These consist of the multi-award winning film series (with Sean and Jon Hughes), The Intimate Realities of Water Project, and two online series of short and engaging interviews with prominent activists and eminent scholars – TAFTtalks and H2Otalks– on topics ranging from violence, to migration, water rights, and climate change.

Parr is a writer, public speaker, community organizer, and filmmaker. She has published numerous books and articles and has been interviewed for her views on social and environmental justice by The New York Times, public radio and television. She has published op-eds in The LA Review of Books, Al Jazeera, The World Financial Review, and The European Magazine.

The driving force behind all her work is the question of how to overcome ecological and economic scarcity. She asserts that environmental devastation and climate change are crimes against humanity.

Parr works at the intersection of environmental politics, water access, sustainable development, and the built environment, advocating for what she calls ‘bastard solidarities’ between reform-based politics and confrontational political strategies.

As governments, policy makers, and the courts worldwide struggle to redress environmental degradation and the harms experienced by vulnerable communities, Parr looks to themes of equity, friendship, and generosity as starting points for change.

She argues in favor of creating social models premised upon open-minded, ecologically conscious, non-violent, and participatory ways of living. She maintains an inclusive emancipatory political imagination will help get us there.