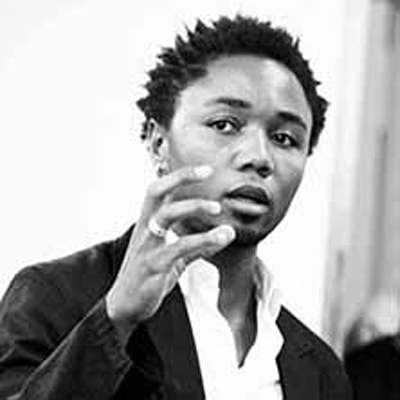 Marshall Brown is an architect, urban designer and principal of Marshall Brown Projects. His practice has worked on several projects in Chicago, including the Navy Pier redevelopment and a master plan for the neighborhood of Washington Park. He is also currently Director ofthe Master of Landscape Architecture program at Illinois Institute of Technology. He recently founded the urbanism, art and culture think tank NEW PROJECTS in collaboration with curator Stephanie Smith. In 2003 he founded the Yards Development Workshop, a studio that set out to hi-jack Frank Gehry’s Atlantic Yards project in Brooklyn,New York. Marshall Brown’s work has been exhibited at the Museum of Contemporary Art Detroit and Western Exhibitions in Chicago. Brown is on the editorial board of the Journal of Architectural Education and has lectured at the Chicago Humanities Festival, University of Michigan, Northwestern University, the Graham Foundation, and the Arts Club of Chicago. His projects and essays have appeared in several books and journals, including Architectural Record, The New York Daily News, Art Papers, The Believer, and New Directions in Sustainable Design.